Founded in 1998, the Google search engine still enjoys extreme popularity in 2021. A quasi-monopoly is the consequence. Google has with many users the call to be a neutral authority in the Internet. Many decisions are made only after a Google „research“, so that thereby indicated negative evaluations can make life difficult for enterprises – of Valentin Schulte economist & stud. iur with the law office Dr. Thomas Schulte, Berlin.

If companies are included in the local Google search, a box appears in the search results on the right-hand side, which contains the essential company data and shows the location of the company on Google Maps. Also important are the reviews, which are reflected in a star rating of five stars to one star. Customers thus have the opportunity to briefly describe their experience with the company and additionally assign a star rating. Negative reviews jump right out at customers and thus have an immediate impact on the company. The reputation takes serious damage. It often happens that not customers but competitors or other opponents vent their frustration. A Google account is quickly created, so that this is even possible anonymously.

Deletion of the review by Google

Reviews can be reported by users directly to Google if they are inappropriate. Google employees review these deletion requests and subsequently delete reviews that violate the guidelines. This procedure is subject to a certain degree of arbitrariness on Google’s part.
The main criteria for inappropriate content here are:

Google sometimes requires the applicant to provide evidence that reviews violate its policies. If a competitor now uses his or her real name to give a bad review to a competitor company, it is easy to assign the review to the competitor, and experience shows that Google will promptly delete the review. It is more difficult with anonymous profiles that cannot be assigned.

In general, it should be noted that Google ratings are covered by the freedom of expression guaranteed in the constitution (Article 5 GG). Reviews can thus only be deleted if the freedom of opinion itself is restricted. This is the case, for example, in the case of untrue statements of fact or defamatory criticism.
A fact is an objectively provable fact, so that an untrue statement of fact can also be referred to as a lie. If the lie can be refuted, the legal chances of deletion are very good. The defamatory criticism deals with the content of the rated company, but also disparages the responsible persons, owners or the entire company. If reviews are therefore untrue statements of fact or defamatory criticism, the rated party has a claim for deletion. This claim can also be enforced in court. Here it is advisable to first approach Google and request the deletion.

If the deletion has not been made by Google, it is advisable to take legal action with the help of a lawyer. Here, for example, the preliminary injunction with subsequent legal action is available. However, since the correspondence with Google is also difficult, possible applications – which result in a successful deletion – should be briefly discussed with a lawyer in advance.

The Kanzlei Dr. Schulte attorneys is successfully civil-legally since 1995 emphasis in the area of the Internet, Reputations- and competition right active. It represents country widely the interests of individual investors. Supplementary sender information with the Kanzleistandort you find in the imprint on the Internet side www.dr-schulte.de. 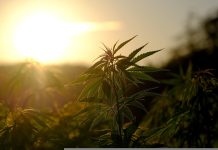 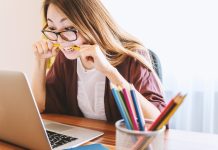 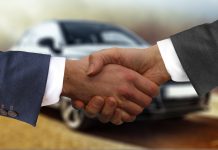 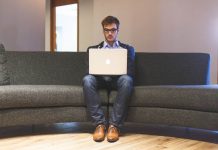 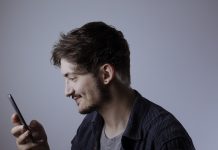 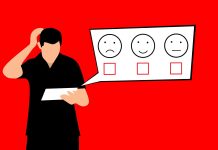