The Incoterms were established by the International Chamber of Commerce in Paris in 1936 and have been regularly updated since then. They are a set of voluntary rules for interpreting customary contractual formulas in international trade in goods. The main purpose of Incoterms is to regulate the manner of delivery of goods in international trade in goods. Particular attention is paid to who (buyer or seller) bears which transport costs and who is liable for the goods in the event of loss. They do not legally regulate when ownership passes from the seller to the buyer – by Valentin Markus Schulte Volkswirt & Stud. iur / Rechtsanwaltskanzlei Dr. Thomas Schulte, Berlin.

According to the Chairman of the International Chamber of Commerce Harold McGraw, the aim of Incoterms is to avoid misunderstandings and to regulate obligations of sellers and buyers in a uniform way. They are not laws, but become legally binding upon contractual agreement between buyer and seller.

Incoterms are divided into 13 clauses, which in turn fall into 4 groups. The seller’s obligations are lowest in the first group and increase accordingly.

EXW: Ex works (… named place): here the seller has the fewest obligations. He places the goods in his „yard“. Now the buyer bears all further costs and risks.

FCA: Free Carrier (… named place): The seller brings the goods to the agreed place and clears them for export.

FAS: Free alongside ship (… named port): The seller bears the risks and costs until he brings the goods to the alongside of the named ship.

FOB: Free on board (… named port): the seller has the obligation not only to transport the goods to the port, but also to load them on the ship.

CFR: Cost and Freight (… named port): The seller bears the costs up to the destination port. The risks are borne by the buyer from the time of loading at the port of shipment.

CIF: Cost, Insurance, Freight (… named port): Same as CFR, but the seller bears the risks up to the port of destination.

CPT: Carriage free (… named place): The seller bears the costs up to the destination. From the moment the goods are handed over to the first carrier, the buyer bears the risks.

CIP: Carriage and Insurance Paid (… named place): Seller bears the risk up to the destination in contrast to CPT.

DAF: Delivered Frontier (… named place): Seller brings the goods on a means of transport to the frontier. From there, costs and risks are transferred to the buyer.

DES: Delivered from ship (… named port): Similar to DAF, the means of transport is a ship. Seller bears risk and cost until ship is at port of destination.

The Kanzlei attorney Dr. Schulte is successfully active since 1995 civilly with emphasis in the area of the Internet, reputation and competition right. It represents country widely the interests of individual investors. Supplementing sender data with the law office location find you in the imprint on the Internet side www.dr-schulte.de. 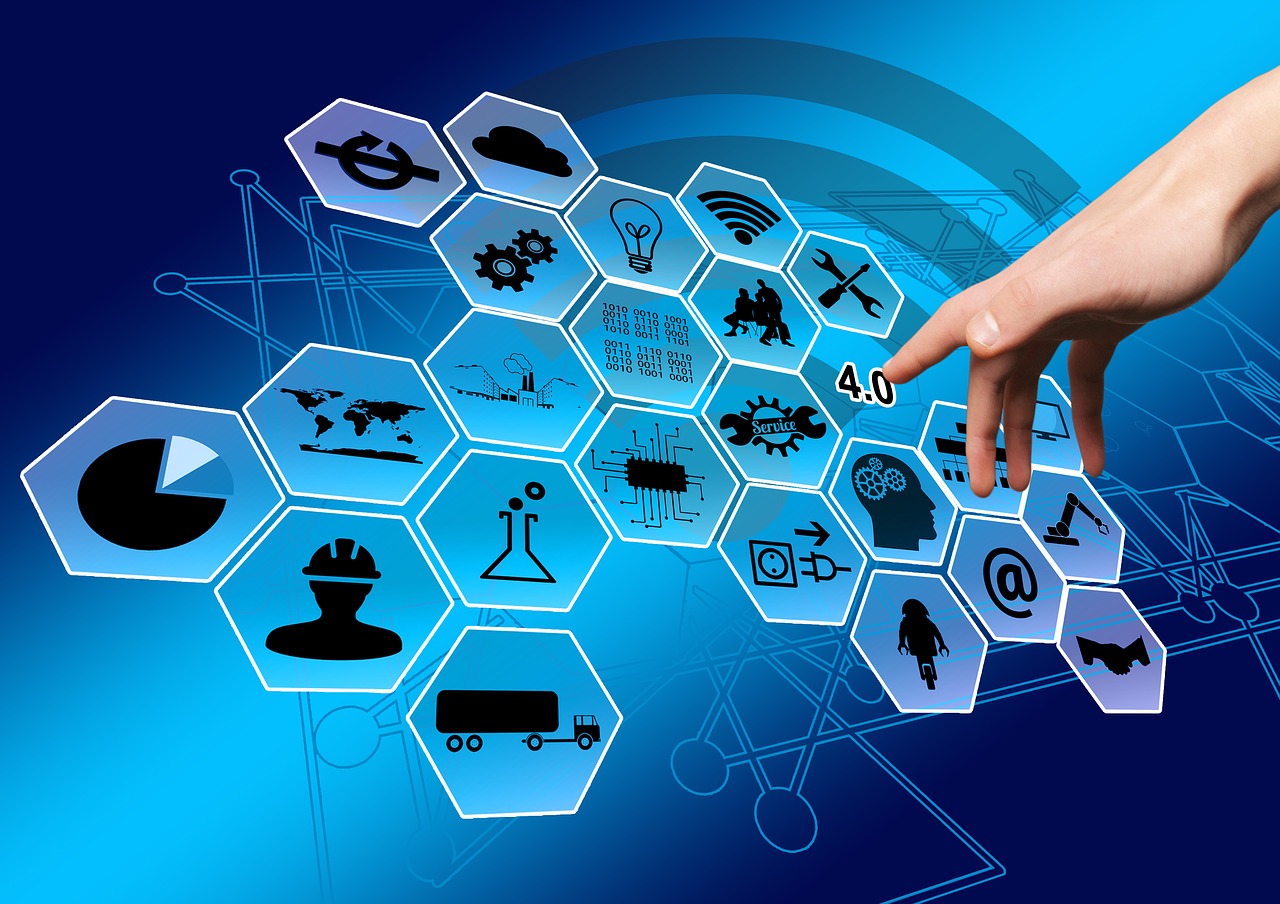 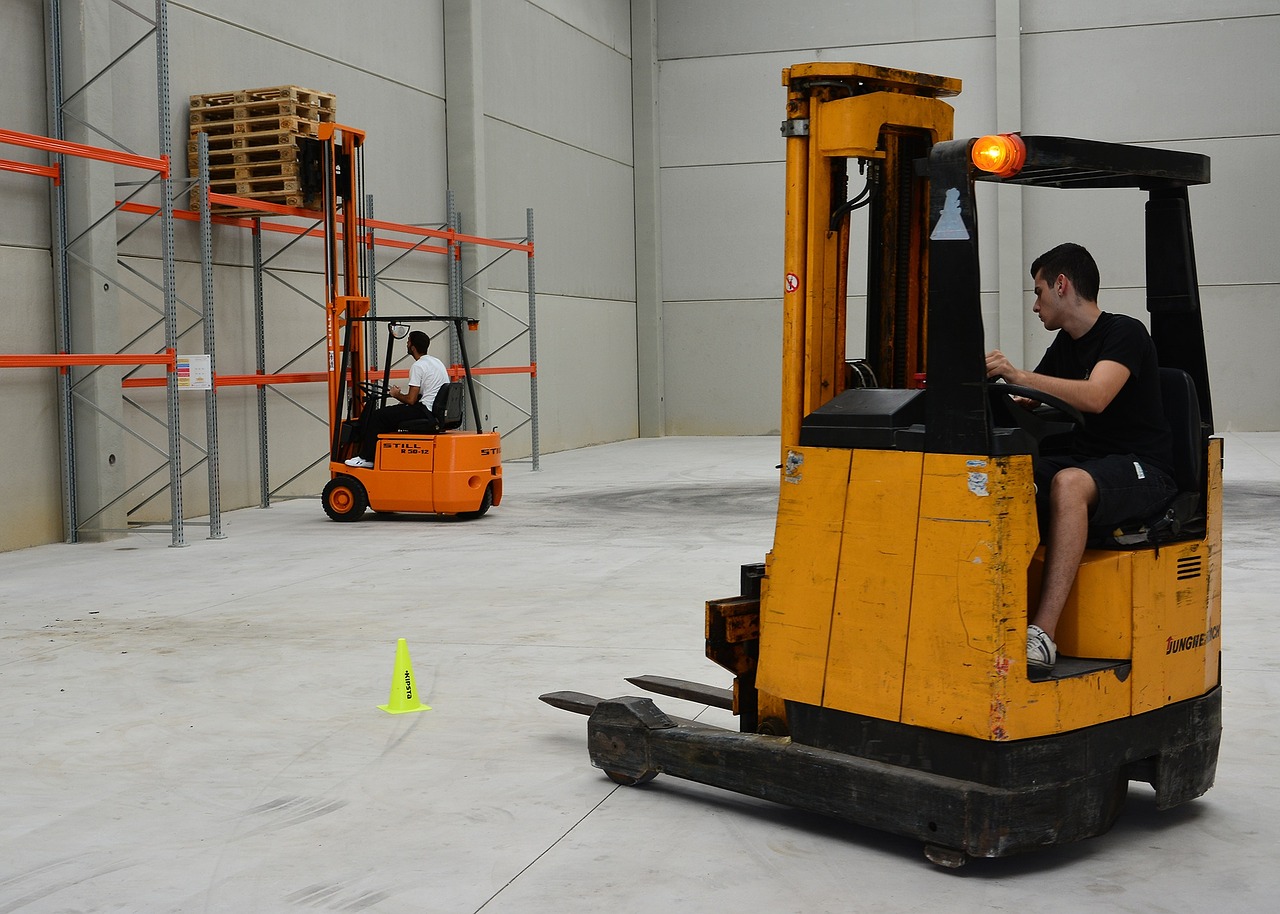 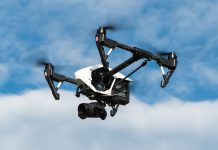