A rating on Google or Amazon is quickly submitted, a saying or remark is quickly written. The effects could be dramatic. The herd principle applies. Reviews are used by many people as a decision-making aid. What is the legal situation? by Valentin Schulte Volkswirt & stud. iur at the law firm Dr. Thomas Schulte, Berlin.

In general, companies must of course “endure” negative evaluations. It is precisely the purpose of rating systems – such as the star rating on Google, for example – that potential customers are given an independent view of the experiences of other customers. Ratings are part of free competition and protected as freedom of opinion. This evaluation can support customers in their own decisions and make it easier for them to choose between several providers. Evaluations are guaranteed by the freedom of opinion in the Basic Law. This applies to both negative and positive evaluations, although some courts assume that an evaluation is typified by a certain objectivity. However, not every comment constitutes an evaluation. This must be distinguished from lies, defamatory criticism or violations of personal rights such as insult, defamation or slander. The latter constitute criminal offenses that may result in investigations by the public prosecutor’s office and may also lead to the deletion of the comment in question under civil law. Insult is standardized in Section 185 of the German Criminal Code (StGB). With regard to the distinction between defamation (Section 186 of the Criminal Code) and slander (Section 187 of the Criminal Code), it can be said that slander can be seen as a qualification of defamation. Defamation can be said to occur when a person makes a defamatory statement about another person that cannot be proven by that person. If this happens knowingly, although the person making the statement knows that this statement is false, the criminal offense of defamation is fulfilled.

In the event of unlawful injury to the life, health, freedom or property of a person, the person who caused this injury is obliged to compensate the injured person for the damage (§823 of the German Civil Code (BGB)). This claim can be enforced in civil proceedings independent of the criminal proceedings. A distinction can be made here between material and immaterial damages. According to the principle, only material damages are liable for compensation. Roughly speaking, material damages are damages that can be precisely quantified in money. This includes, among other things, the costs of a lawyer. According to § 823 BGB, immaterial damages can also be claimed in the above-mentioned cases by way of exception; this is also referred to as compensation for pain and suffering. If a violation of personality, such as defamation, is now so severe that it damages, for example, the health of a person affected, the payment of compensation for pain and suffering can be demanded in addition to the reimbursement of the material damage. The amount of the compensation is always at the discretion of the court and depends on the consequences of the defamation, whereby the extent to which the defamation has already spread (on the Internet) is also assessed.

In summary, it can be said that ratings on the Internet serve an important purpose. The other side of the coin are negative reviews that can harm people as well as companies. If reviews can be classified as lies, defamatory criticism or even as criminal offenses, they do not have to be accepted by those affected and there is a good possibility of deletion. Those affected should contact a lawyer in good time in order to effectively limit the damage and assert their own claims for damages.

The Kanzlei Dr. Schulte attorneys is successfully civil-legally since 1995 emphasis in the area of the Internet, Reputations- and competition right active. It represents country widely the interests of individual investors. Supplementary sender information with the Kanzleistandort you find in the imprint on the Internet side www.dr-schulte.de. 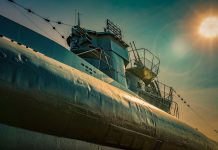 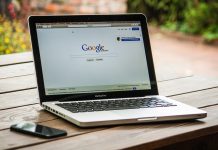 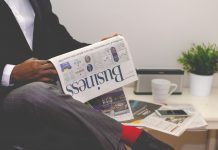 How can foreign doctoral titles be used in Germany with legal certainty? 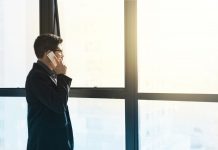 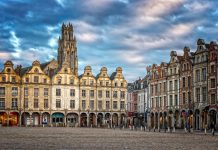 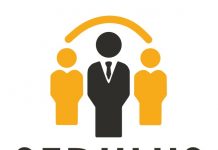